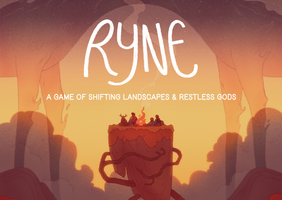 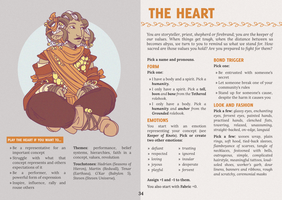 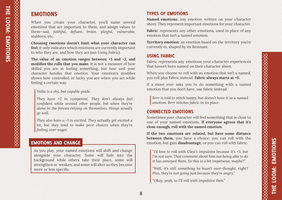 We're delighted to share the latest version of Ryne! We've uploaded a free playkit featuring a load of updated rules, new rolebooks and a load of different play-aids to help run your game.

We've been working on this latest version of Ryne over the last year, testing and refining the previous version. We're really happy with how this version has turned out. The game is starting to feel cohesive, with different parts of the world and the system interweaving in really interesting ways (a good example here is working out tools for reinforcing the emotions inherent to different places).

If you've played previous versions of the game you'll spot some things that are familiar, others new or different. One of the things that we've emphasised a lot in this update are tools to help you to start and run the game. Story seeds and questions in each rolebook are designed to help your group collaboratively build your piece of Ryne before play; guidance on building Remnants, envoys and threats are designed to help the Fates focus your game on a weird, crumbling world.

This version brings us ever closer to the one we want to release. It's probably the last major update we'll make before we launch our Kickstarter sometime in Spring 2022 (don't worry, we've got some exciting updates planned between now and then!). We'd love to hear your thoughts on it - whether you play a few sessions or just read it through.

The Playkit ended up being a little bigger than expected. We wanted to provide as much as possible for you to get a feel for the game, whether you're coming to it new or are a fan of previous versions (or the Flimsy Rituals podcast). The download includes:

Here's the big list of changes from the previous version